Would you believe that there are 10 lessons entrepreneurs can learn from being a gamer? It’s true! We all know how to make the most of our time, but it takes more than just time management to succeed. Being an entrepreneur is challenging. With so many obstacles in your way, you need every skill at your disposal to reach success. Lucky for us gamers have already faced these challenges and mastered these skills, so we can use them as inspiration on the path towards entrepreneurial greatness.

Whenever you hear someone say, “game on,” they’re usually talking about being ready for a competitive situation. Competing is an important skill not only for gamers but also for entrepreneurs. There are two main things that successful entrepreneurs and competitive gamers need: the resilience to put themselves out there and the perseverance to keep going through setbacks and failures.

Successful entrepreneurs face challenges every day that would make people with weak nerves back down, but instead of giving up, they find new ways around their hurdles – or at least, ways of minimizing the negative impact of those challenges. By embracing the concept of “game on” whether it’s in everyday life or in your business, you’ll be able to push past any obstacle and succeed without giving up.

Keeping your cool is important when you’re in the middle of any situation that requires quick thinking and precision. Gamers know all about keeping their cool because, contrary to popular belief, gamers are able to stay calm in high-pressure situations. This allows them to make decisions rationally and carefully, which makes it so they don’t choke under the weight of important decisions.

Successful entrepreneurs need to be able to maintain their composure in order to do business with others. They may be trying to sell a product or put up a new project on Kickstarter, but if they can’t keep their cool then they’ll never get anywhere since people won’t be able to trust or believe what they’re saying. By knowing how to keep their cool, entrepreneurs will be able to generate more trust and respect with others.

Related: Life Lessons from Elon Musk: Leadership Skills to be a Successful Entrepreneur

Some people might think that playing to win is unfair, or it’s mean to call someone a loser. Rather than making the game really hard, I’ve noticed that if you’re good at the game, but not great at it, you’ll win more games by doing things like using all your power-ups before the other person does. I’ve also noticed that because these games are skill-based, playing to win doesn’t change the outcome of the game all that much.

People who are really good at games like chess, Starcraft and League of Legends know that they need to play the game in order for it to be fun. This doesn’t mean that playing “for fun” is wrong; rather it’s a different kind of strategy when you’re focused on winning. If your goal isn’t just about having fun but also beating other people, then being smart about how you use your time/resources/abilities becomes critical if you want to win.

Lesson #4. Be a team player

One of the biggest skills a successful entrepreneur can learn from being a gamer is that they have to be a team player. In order to have a good chance of winning the game, you have to work together as a team, and sometimes you even have to sacrifice yourself so others can live. This means that your company culture should encourage people to share their ideas and work together rather than compete with one another.

Lesson #5. Stay focused and persistent (even when you don’t want to)

If you want to be successful at anything, you’ll have to stay focused and persistent. That means that even when you don’t want to, you’re going to have to push through it. It’s about never letting yourself give up on your dreams.

Gamers learn that it’s important to take risks, but that you also need to be calculated about the risks you take. They learn to know when the risk is worth taking and whether it will lead to a positive or negative outcome. Gamers don’t let fear of failure keep them from trying something new.

Lesson #7. Don’t be afraid of failure, but learn from it for next time

Successful entrepreneurs know that failure is just a part of the flow. That’s why they don’t fear it but learn from it for next time.

A perfect example of this is the Nintendo company. They released an experimental console called The Virtual Boy. It used virtual reality to create 3-dimensional images on the game screens. It was considered one of the biggest flops in video game history. But Nintendo didn’t let it get them down and continued to make consoles that are still household names today.

Many entrepreneurs would be hesitant to consult with others because they want to maintain full control over their business. However, seeking out others’ opinions will help you identify possible mistakes or problems before they get out of hand.

Here’s an example of how one gamer sought the opinion of others to change his game for the better:

The creator of Flappy Bird, Dong Nguyen had a huge hit with that mobile game originally released in May 2013. However, he decided to remove it from app stores because he felt like players were too addicted and there were way too many negative reviews online about people becoming “rageaholics”.

To avoid any bad press on this issue though, Nguyen consulted with friends who worked at Google Play before taking down the game completely. For their input on what gamers would do when they couldn’t play Flappy Bird anymore or if there was no ending goal besides just trying again and again until you either win or lose, they told him that gamers would surely create their own ending goal for the game and share it online.

So he gave them what they wanted – a big yellow bird with no eyes called “Piggy” instead of the original green-feathered bird and an altered playfield where you can fly through gaps in vertical pipes rather than horizontal ones which made things much easier.

By talking to friends about his dilemma before making any rash decisions based on fear or anger, Nguyen was able to come up with a solution that allowed him to keep Flappy Bird alive while also protecting himself from the negative press surrounding how addicting his game had become.

Lesson #9. Accept failure as part of the game

It’s not the end of the world if you fail. Failure is a natural part of becoming successful. If you are afraid to fail, you’ll never try anything new or challenge yourself. Learn from your mistakes and do better next time.

Lesson #10. Enjoy the game – have fun while you work hard!

Trying to be a successful entrepreneur takes a lot of hard work and dedication. If you’re not careful, it can feel like you’re headed for burnout. In order to avoid that sense of disempowerment, it’s important to be able to have fun while you work hard. Don’t take yourself too seriously and don’t pretend to be someone you’re not. Embrace your quirks and interests even if they seem a little out there or different from the norm. Chances are they will help you grow as an entrepreneur and find opportunities others may have missed!

It is important to be able to work with the right people, have a good understanding of your market needs and how they are changing, stay flexible in order to adapt quickly, think about what you want out of every decision that you make.

These skills are all very useful for being an entrepreneur as well as being a successful gamer. Some other things entrepreneurs might find helpful include developing strategies for success before committing yourself completely by establishing milestones or deadlines, checking your progress regularly so that if something isn’t working it can be changed immediately without too much lost time or investment, and staying humble because video games teach us humility through failure which eventually leads to victory.

If you’ve been looking for ways to hone your entrepreneurial instincts or build upon an existing business plan, consider these 10 lessons as possible learning opportunities. 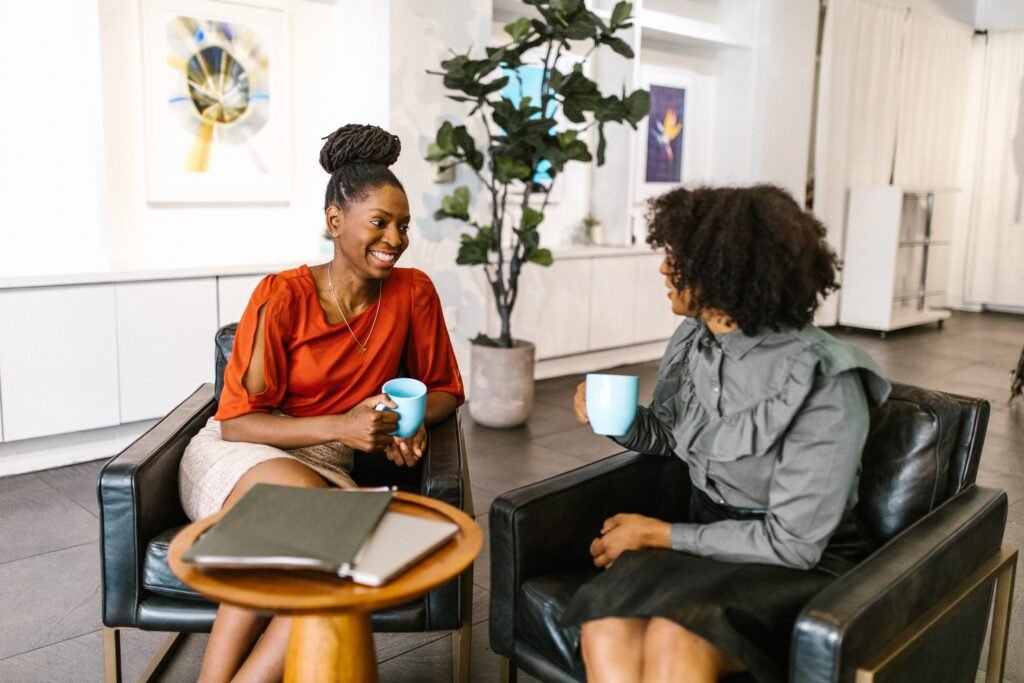 A crisis can strike at any time without warning. And when it does, it’s important to have a leader who can keep a cool head… 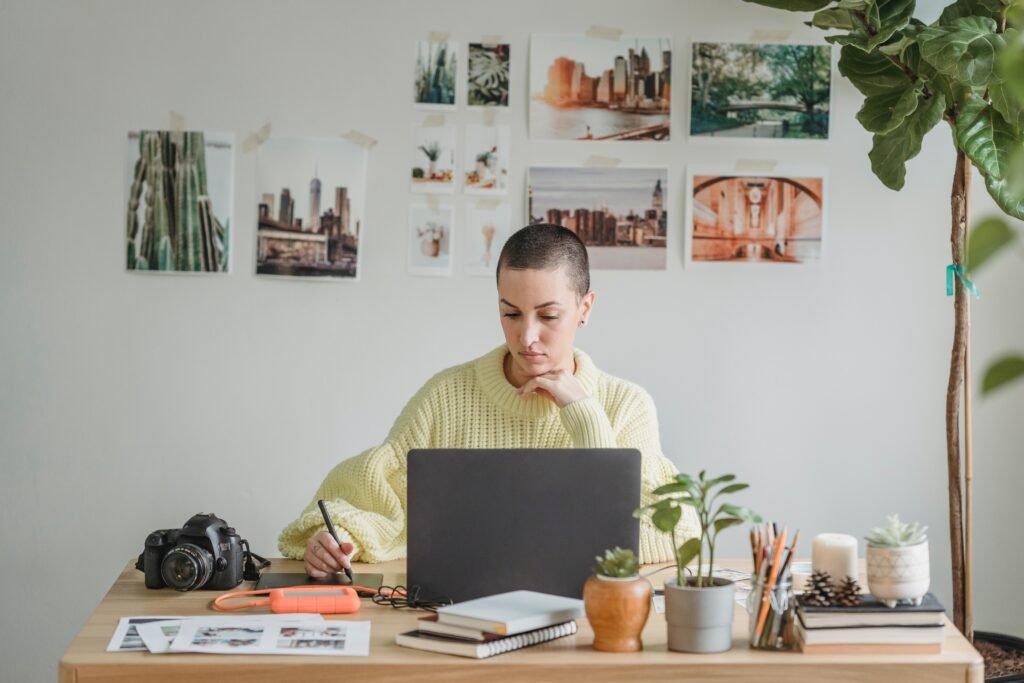 Being an entrepreneur is not for the faint of heart. It takes a special type of person to take risks, weather storms, and ultimately, come out on… 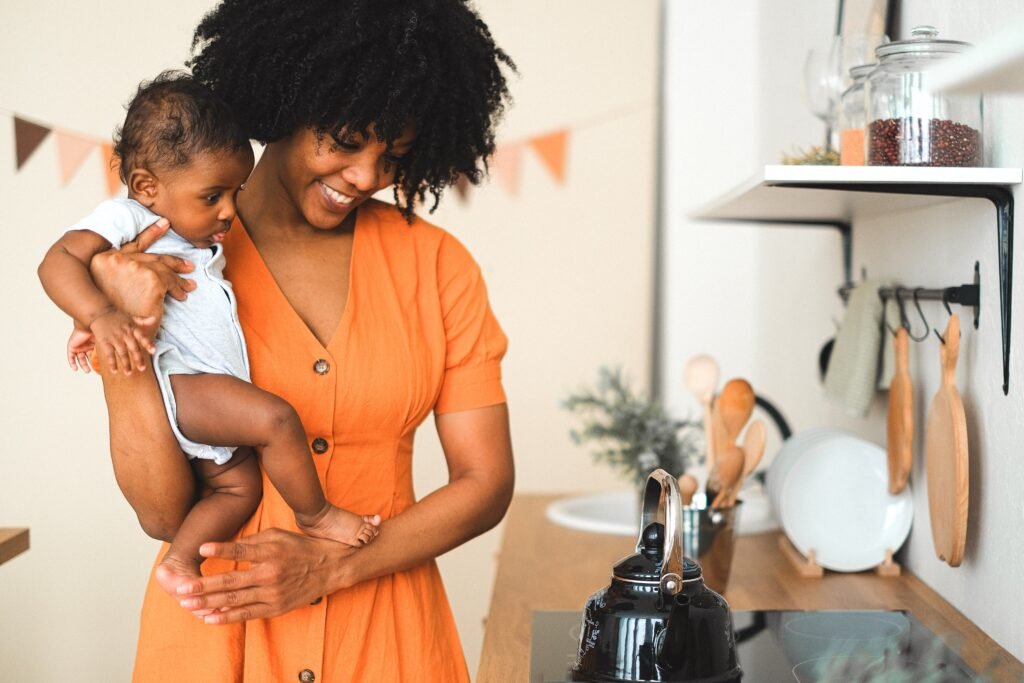 Being a mom is a full-time job. But even on the busiest days, moms always seem to find time to do what’s best for their… 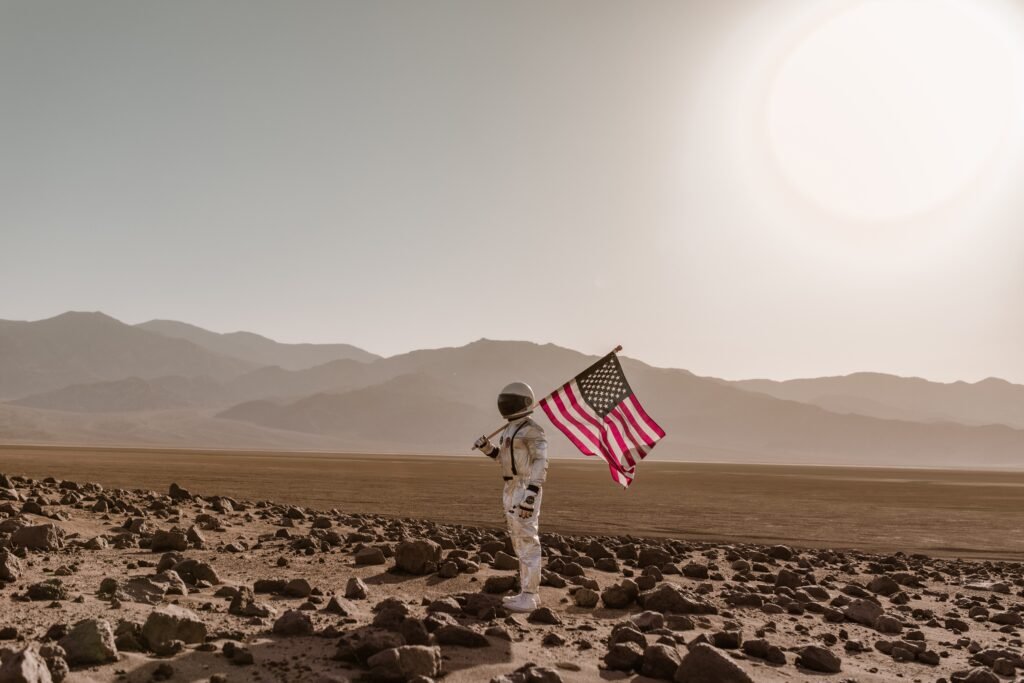 Elon Musk is a man of many talents. He’s the CEO and CTO of SpaceX, co-founder and CEO of Tesla Motors, chairman of SolarCity, co-chairman…

Most people don’t like change. Most people hate change. It’s hard to deal with the unknown, and it can be scary when everything is different.…