Home » Blog » How to Use Psychology to Price Your Product

Pricing your product is as simple as finding the happy medium between what it costs to produce your product and what your competitors charge for similar products. However, there’s a lot more to it than that. The way you price your product can have a significant impact on how customers perceive its value. This article will explore how you can use psychology to price your product to maximize its perceived value.

For example, let’s say you’re trying to decide how much to charge for your new book. The first step is to develop an anchor price—a starting point that you can adjust up or down based on other factors. In this case, your anchor price might be $15.99, the average price for a new hardcover book. Once you have your anchor price, you can adjust it based on other considerations. For instance, if your book is shorter than the average novel, you might want to charge a bit less than $15.99. On the other hand, if it’s longer or contains color illustrations throughout, you might want to charge a bit more.

The important thing to remember is that people will often use your anchor price as a reference point when making their purchase decision. So, if you want them to perceive your book as being high-quality and worth their money, choosing an anchor price that reflects those qualities is important.

Recommendation: 4 Ways to Demand a Higher Price for Your Services

Another crucial psychological principle to remember when pricing your product is the decoy effect. The decoy effect occurs when people are presented with two very similar options except for one key difference—and that difference influences their decision-making process in unexpected ways.

For example, let’s say you’re trying to decide between two vacation packages: Package A costs $3,000 and includes five nights at a four-star hotel, daily breakfast, and a rental car; Package B costs $2,500 and consists of three nights at a four-star hotel and daily breakfast but doesn’t include a rental car. Most people would probably choose Package A because it seems like a better deal—after all, it’s only $500 more, and it comes with two extra nights at the hotel and a rental car.

However, most people don’t realize that Package B is the better deal—it just doesn’t seem like it because of the decoy effect. By including Package A as an option, the travel company has created an artificial sense of scarcity around Package B. Even though Package B costs less and includes everything that’s truly essential for an enjoyable vacation (a nice hotel room and daily breakfast), it suddenly seems like less of a bargain because there’s another option (Package A) that includes extras (two extra nights at the hotel and a rental car).

As you can see from these examples, anchoring bias and the decoy effect are two powerful psychological principles that can significantly impact how people perceive your product’s value—and, ultimately, how much they’re willing to pay. Consider these principles when setting the price for your next product launch!

Pricing your product is not as simple as finding the happy medium between what it costs to produce your product and what your competitors are charging for similar products—there’s a lot more to it than that! The way you price your product can have a significant impact on how customers perceive its value. This article explored how you can use psychology to price your product to maximize its perceived value.

First, we talked about anchoring bias and how people rely too heavily on the first piece of information they receive when making a decision. Then we talked about the decoy effect and how presenting customers with two similar options can unexpectedly influence their decision-making process. Remember these psychological principles next time you’re pricing a new product.

Recommendation: How to Implement Price Anchoring in Your Business: Tips and Tricks

Price anchoring is a powerful tool that can increase sales for your business. It is the technique of highlighting a higher-priced item next to a… 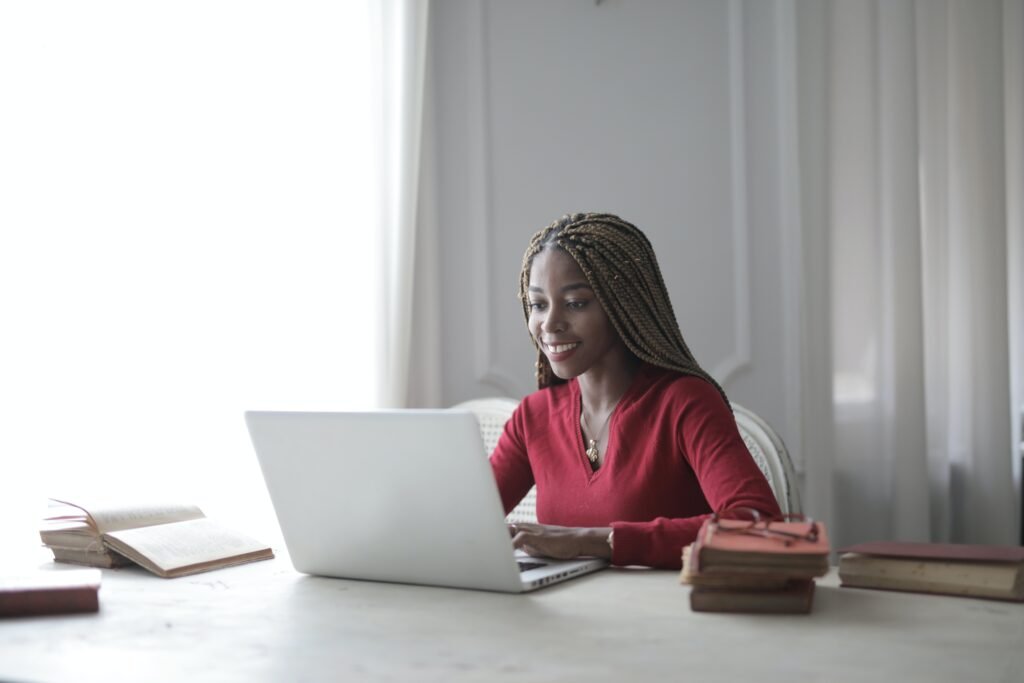 Are you tired of not getting paid what you’re worth? It’s time to start demanding a higher price for your services. In this article, we… 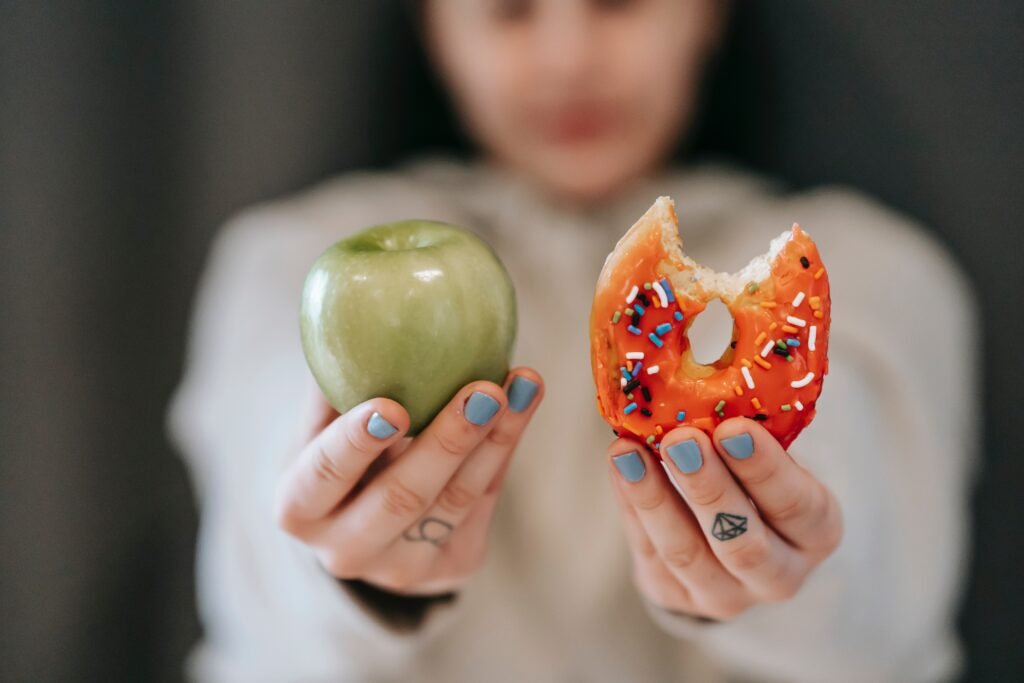 Making effective decisions is hard enough when you’re in the same room as the people you need to make them with. But what if you’re… 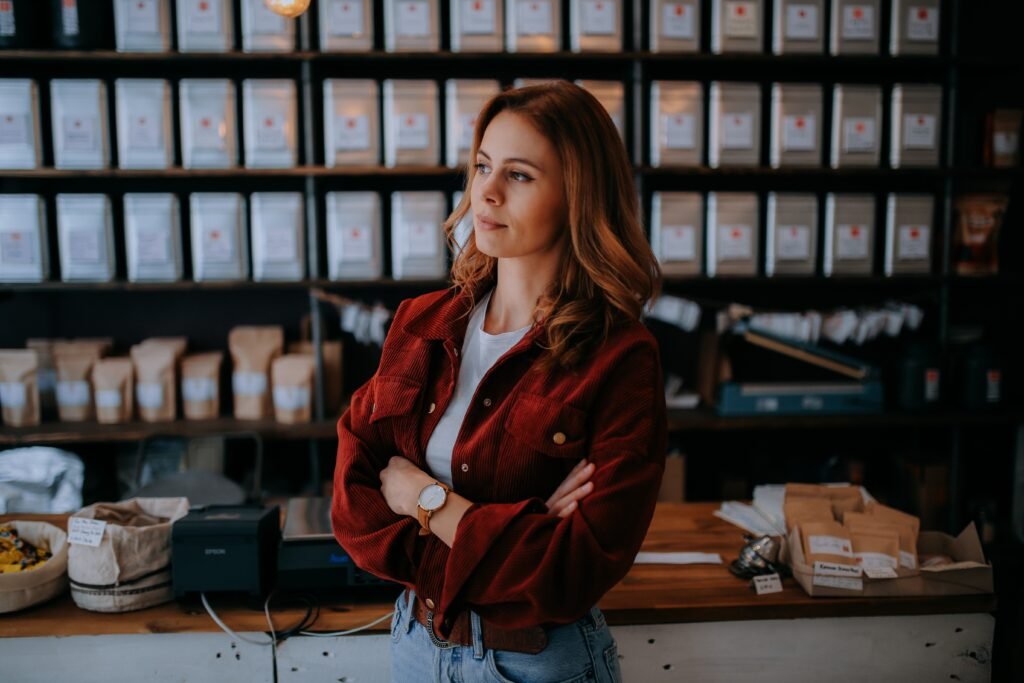 Strategy is not just about the big picture, it’s also about your day-to-day activities. What are some of the things entrepreneurs need to know about strategy?… 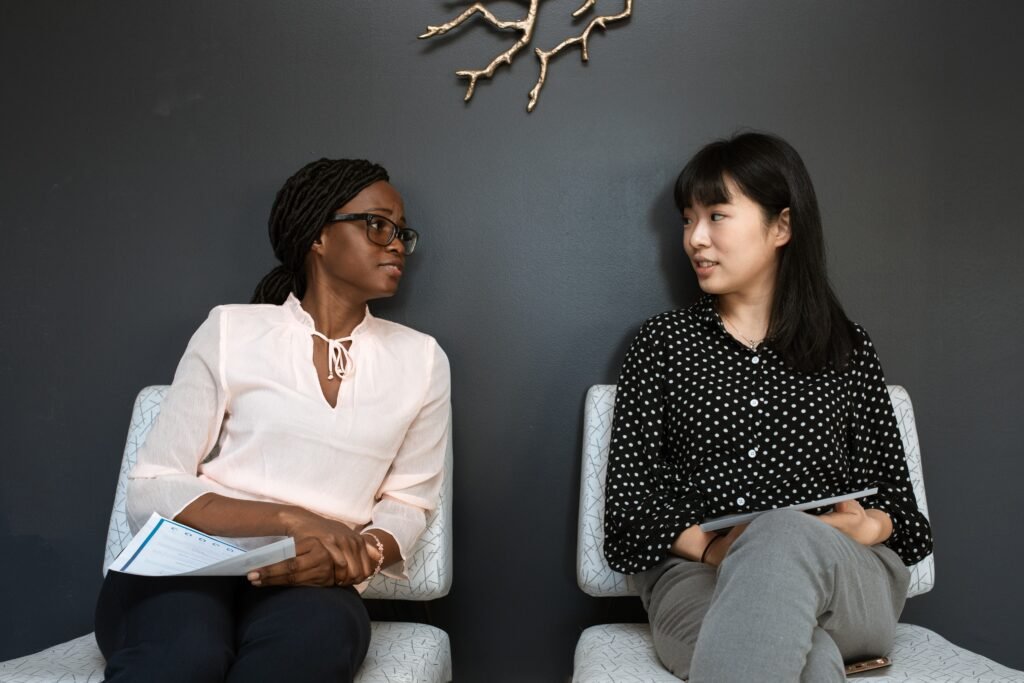